The City of Miramar Fire Rescue was established in 1956. The department consisted of one Fire Station, which was staffed by volunteer Firefighters. The majority of the city was located west of State Road 7 and East of where the Florida Turnpike is currently located. The population of the city at the time was approximately 200 people. There was very little in terms of businesses and virtually no industry at the time. The primary purpose of the City of Miramar was to be a “Bedroom” community to serve nearby Fort Lauderdale and Miami. Since that time the city has undergone a tremendous amount of growth. In 1960 the population of the City of Miramar was 5,485 residents. Ten years later in 1970 that population swelled to 23,997. This equates to a 338% growth in population in one decade. While that type of growth has not been experienced since 1970, the city has enjoyed a healthy growth of its population of approximately 40% every decade since 1970. 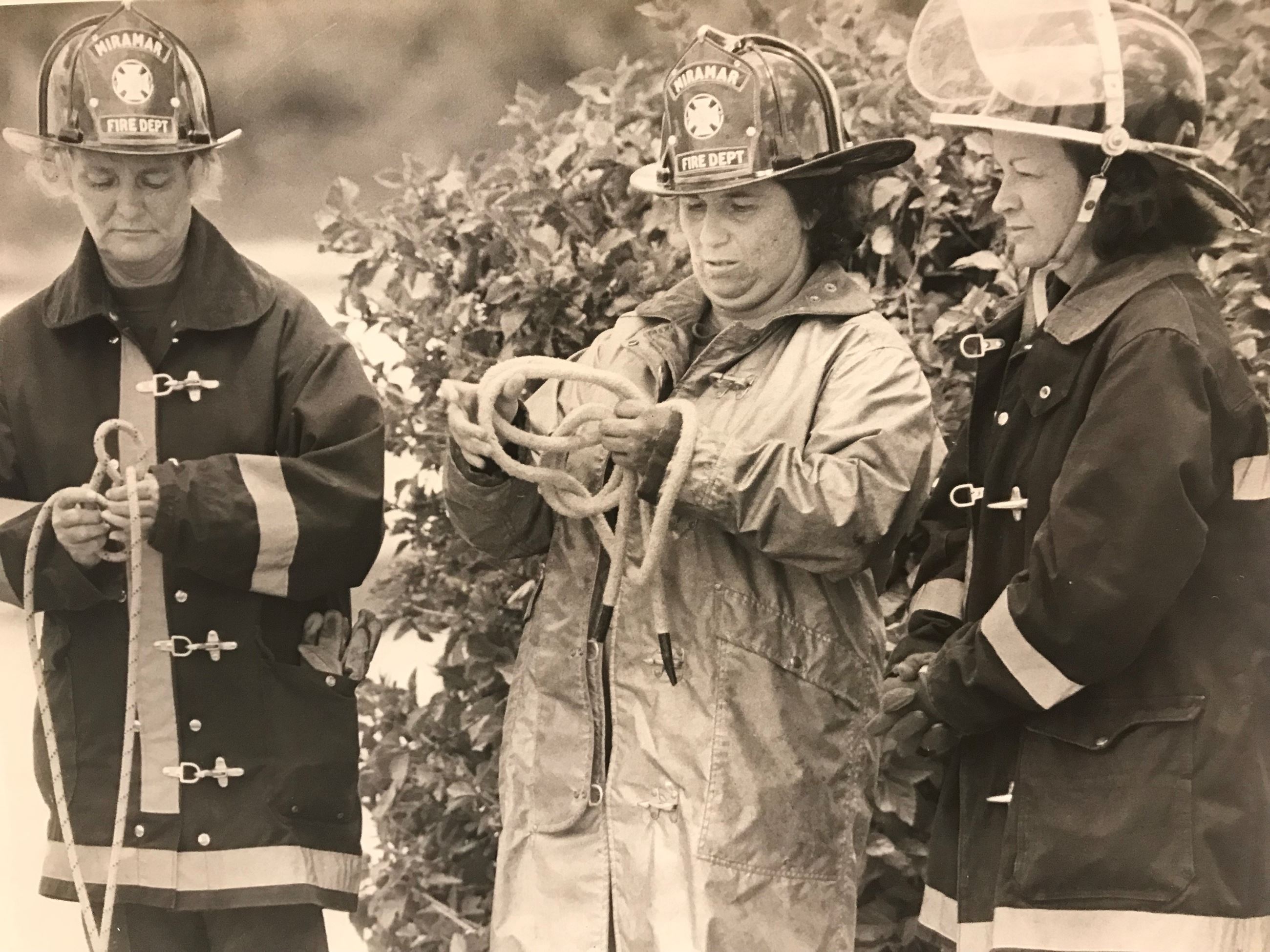 Currently the City of Miramar is one of the largest cities in the State of Florida. Since the 1950’s the City of Miramar has expanded to a geographical area of 31 square miles. The 2016 U.S. Census indicated that the City’s population was 122,041. Currently the U.S. Census bureau estimates the City’s population as 140,328 residents. In addition, there has been unprecedented growth in the Cities businesses and industry. It is the 14th largest city in Florida and the 2nd fastest growing city in Florida of cities over 100,000 in population. Its population has increased from 72,739 in 2000 to 122,041 in 2011.

Miramar is a long and narrow city, only 2.5 miles north to south and 14 miles east to west. The Miramar Fire Rescue Department operates five fire stations that are situated on or near the main east to west route, Miramar Parkway. Three of the stations operate one Engine Company and one Advanced Life Support (ALS) rescue ambulance and two operate the aerial apparatus along with one ALS rescue ambulance. The Ladder Company operates identically as the Engine Companies, responding to all fires, fire alarms, ALS medical calls, and other calls. All companies are staffed by three personnel. The department employs 149 firefighters certified at Firefighter II (NFPA 1001) of which 147 are also certified paramedics. All company officers are certified at a minimum of Fire Officer I (NFPA 1021). The minimum staffing for each of the three 24 hour shifts is 31 personnel, including one Battalion Chief or Incident Commander. 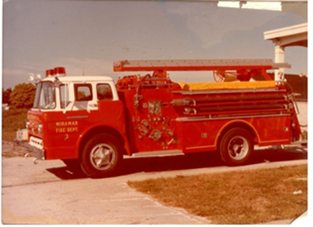 The Miami Metropolitan Statistical Area (MSA), of which the City of Miramar is included, ranked 8th in growth from 2000 to 2009 with a 10.8% increase in population. Miramar’s population grew by approximately 50% during this same period. Of note, the 2007 U.S. Census Bureau ranked the City of Miramar as the 68th fastest growing city in the nation. Miramar Fire-Rescue Department protects approximately 35,610 units of residential property as well as critical infrastructure including: