The Mayor presides at meetings of the Commission, but shall have no administrative duties except as required to carry out the responsibilities herein. The Commission elects from among its members a Vice-Mayor. This election is done annually at the 1st regular Commission meeting in April. The Vice-Mayor shall act as Mayor during the absence or disability of the Mayor.

All elections shall be held in accordance with the provisions of the general election laws of the State of Florida, except as is otherwise provide by City Charter or by Ordinance. Procedures for becoming a candidate are found in our City Charter, Article VI beginning with Section 26. 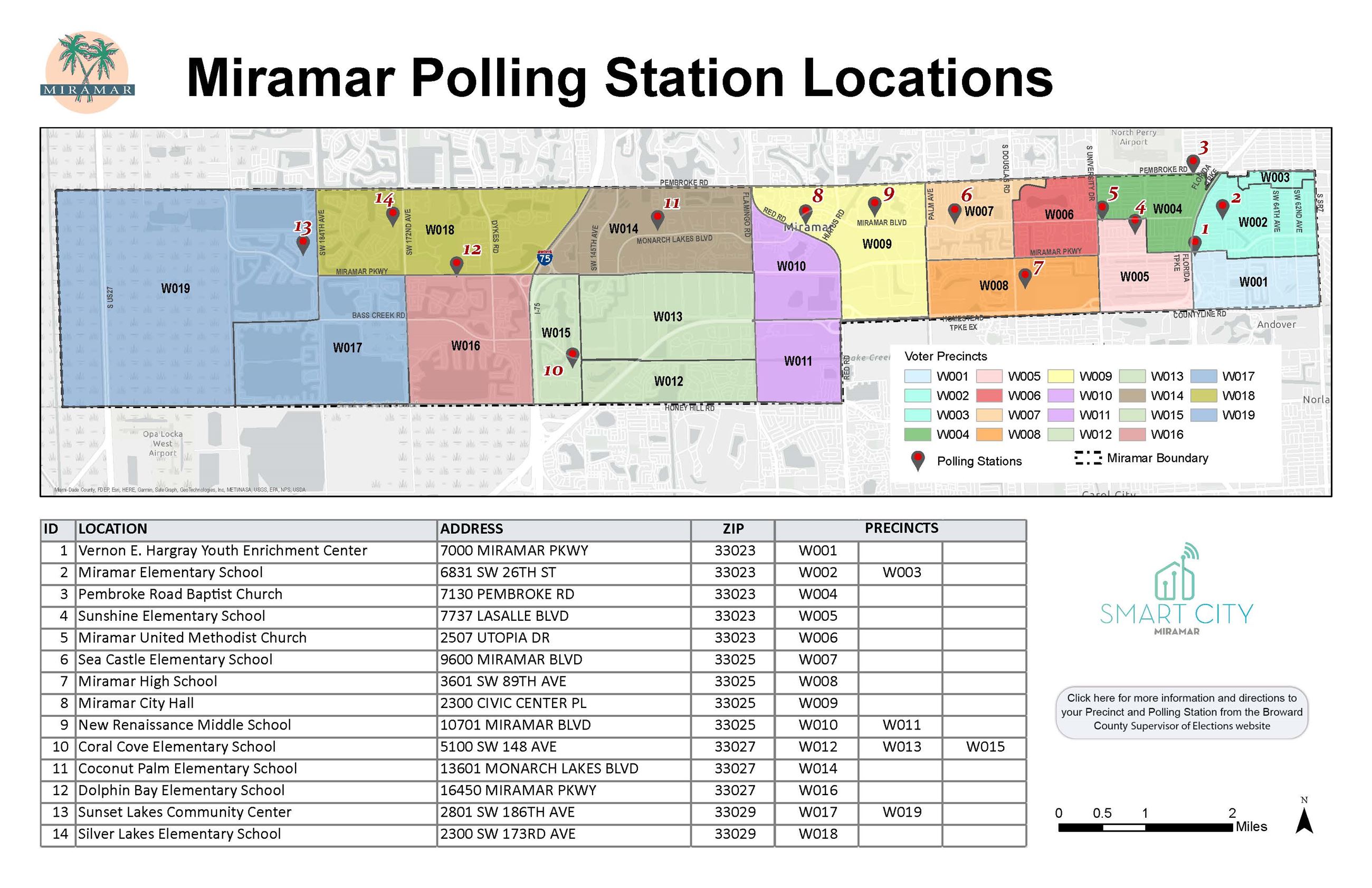